I didn’t want to blog about politics. In fact, when I began these “musings” and my novel last fall, it was precisely because of politics. And my worries for our country. I imagined a creative outlet; a needed heart-and-brain-break from news. Neither did I  imagine much of an intersection between my career and day job with what I might blog about.  I am learning, however, that one writes about what one knows: my character Jackson dies from exposures suffered in the shipyard, and Sarah’s back aches from long work shifts on her feet. And today in our world, here in my blog – I cannot help but share the intersection between our workplaces, politics and Oregon’s past.

Two months before Dad died I was honored to present in our science seminar series at OHSU on the day of Oregon Safety Break (From Fur-Trapping to High Tech: The Evolving Oregon Workplace and its Impact on Workforce Safety and Health). I invited Dad to be my onsite historian and in fact teased him occasionally throughout the presentation to fact check me. He remained uncharacteristically quiet although he enjoyed speaking with one of our faculty members afterwards who was interested in the history of a Liberty ship built in Portland.

Today, in light of the shelving of hundreds of planned rules to safeguard U.S. workers, it feels sadly ironic that these pictures of workers from so many years ago aren’t so far removed from the risks still faced by many due to the lack of enforcement, and in some cases, promulgation of rules that we know could save lives and body parts.

As we know, a picture tells a thousand words. Let’s look. Special thanks to my good friend John from Old Oregon Photos for saving and sharing so many amazing old photos. Make sure you check out his website sometime. 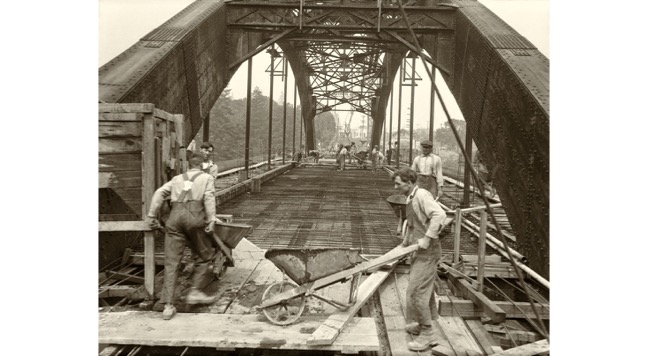 ~1889: Pond Monkeys were men who hopped from log to log in a mill pond, guiding the floating logs into the intake for the sawmill. This job required strength as well as agility. Image by Old Oregon Photos. 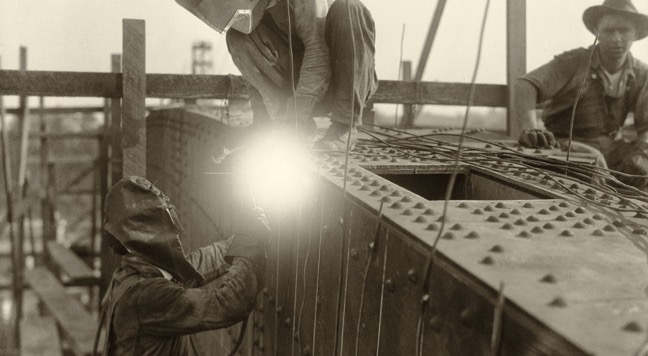 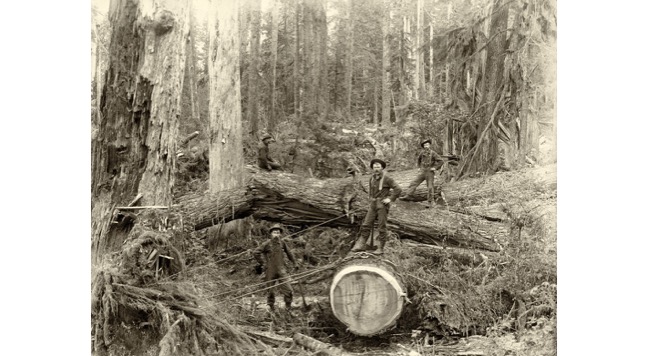 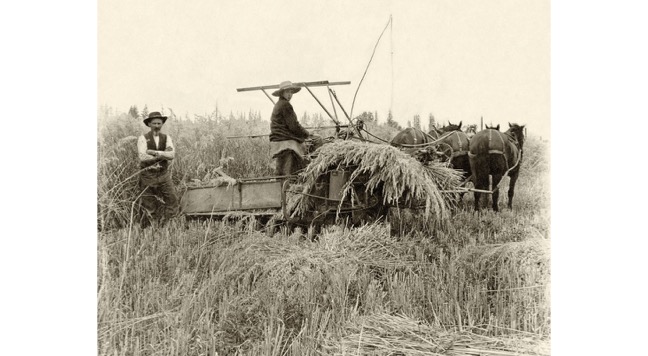 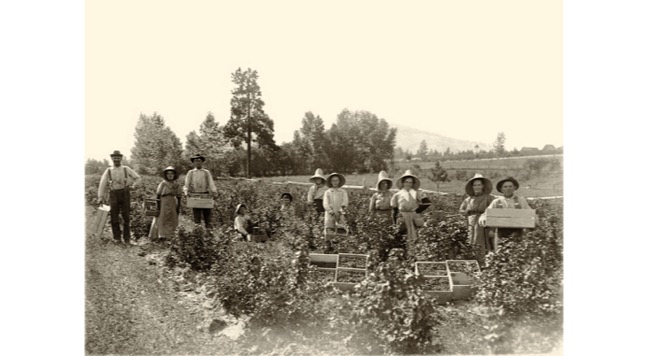 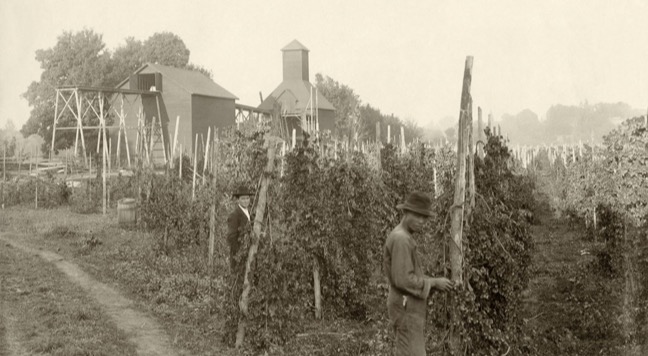 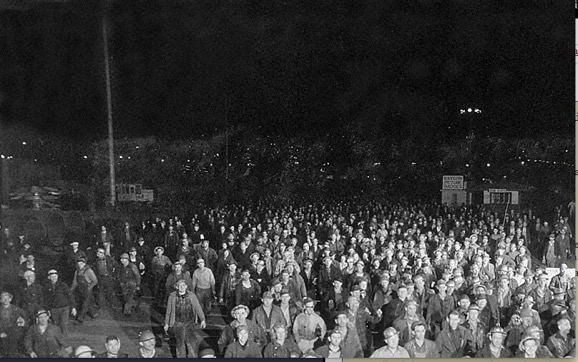 Portland Shipbuilding Nightshift: During WW II up to 125,000 people worked in around-the-clock shifts at shipyards In Portland and Vancouver. This photo is at Oregon Shipbuilding Corporation (OSC) located in the St. John’s neighborhood. Image by Old Oregon Photos. 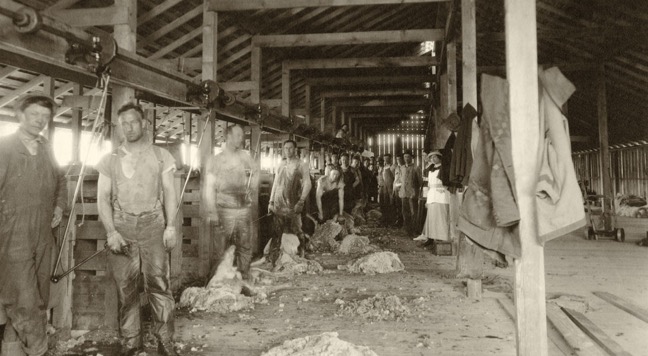 2 thoughts on “Worker safety, politics, the past”